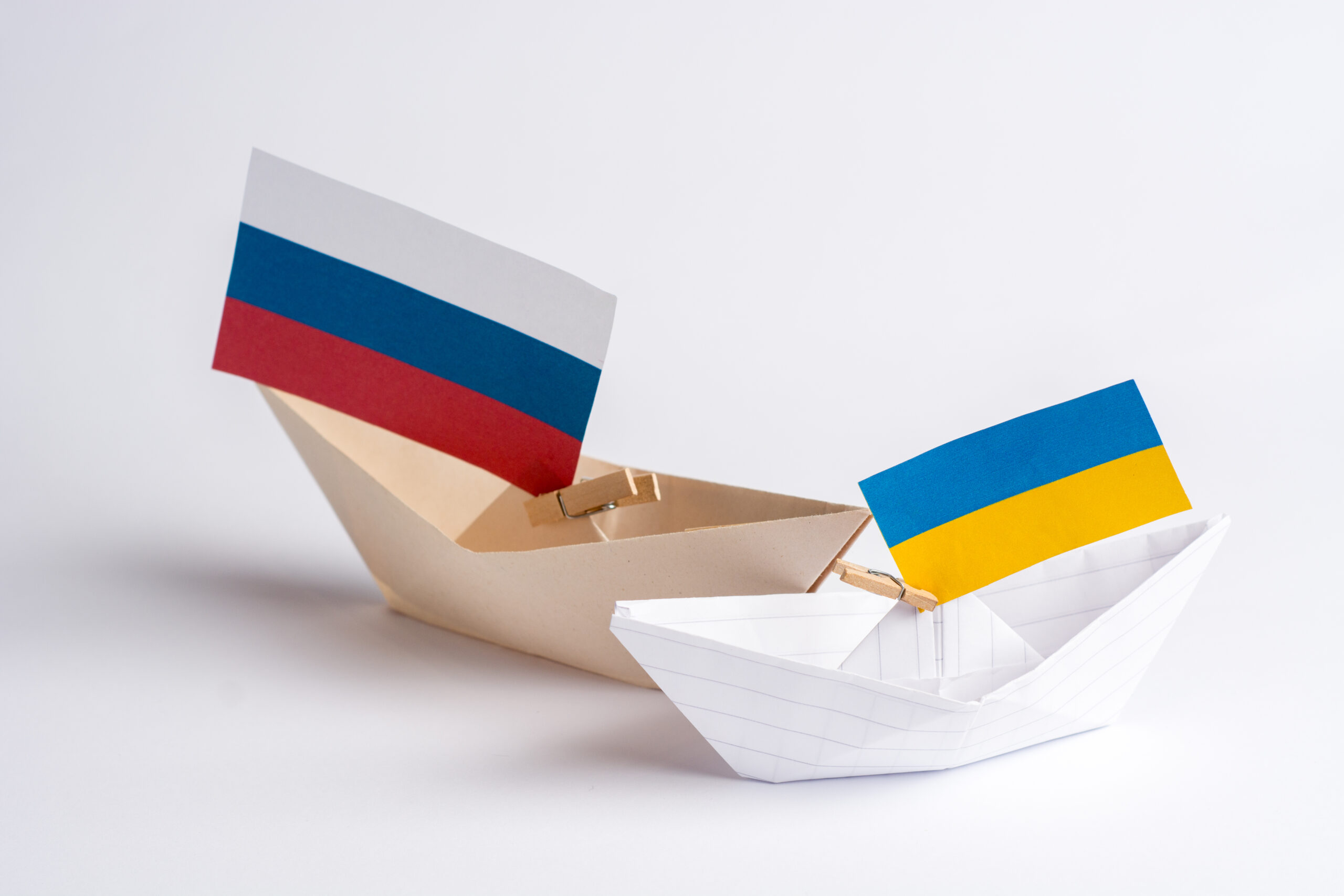 On 24 February 2022, the president of Ukraine, Volodymyr Zelensky has declared martial law on the whole territory of Ukraine for the period of 30 days, in response to the Russian large-scale invasion of Ukraine. Martial law implies the imposition of military control over ordinary civil functions by a government in order to restore order which entails legal and social consequences. In other words, military government takes control and suspends civil laws that apply during peaceful time. Martial law is considered a last resort as it has a detrimental impact on human and civil rights and freedom. Restrictions on human and civil rights and freedom are a deviation from the obligations under the International Covenant on Civil and Political Rights which cannot be justified in peacetime, however, may be a necessary measure in a case of emergency, when national defence, public safety, and national interests are at stake.

Under Martial law, various restrictions have been introduced by the Ukrainian authorities, ranging from the restriction on movement of people to the operation of the country’s institutions. For example, a certain category of citizens is temporarily restricted from leaving Ukraine, in particular, this applies to male citizens of Ukraine aged 18 to 60 years. The restriction is subject to certain exemptions such as, if an individual who falls under this category has a certificate of recruitment deferral and message on enrolment to special military registration, or conclusion of military and medical commission on ineligibility, he may then have a permission to leave the country. In addition, the restriction does not refer to individuals who maintain three or more children aged to 18 y.o., or raise alone a child (children) aged to 18 y.o., or maintain a child with a disability.

Another rule, according to which people of the capital of Ukraine, Kyiv, have to adjust to life under martial law, is the imposition of a curfew time. A curfew is imposed from 05:00 pm to 08:00 am. The mayor of Kyiv Vitali Klitschko stated that “it is a forced step, but in the current conditions of military aggression and martial law, it is necessary for the safety of the capital’s residents.”

The new regime has also affected the operation of Ukrainian institutions, such as banks. The restrictions were established by the resolution which was adopted by the Board of the National Bank of Ukraine which involves Cash withdrawals from client accounts that are temporarily limited to UAH 100,000 per day. The release of cash from client accounts in foreign currency is prohibited, except for businesses and institutions that ensure the implementation of the government’s mobilization plan.