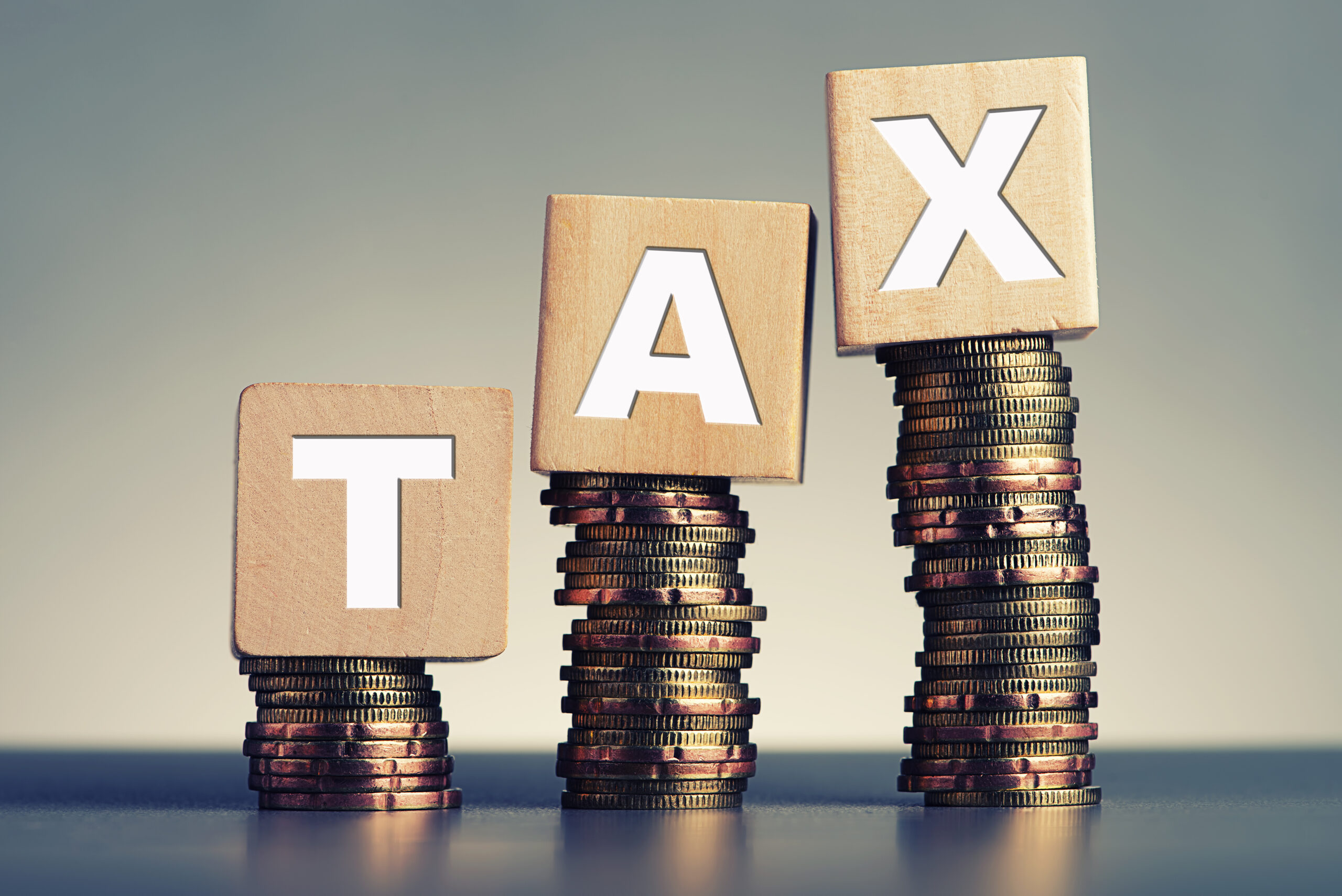 On 25 February 2022, the government published an early-stage consultation, exploring the arguments for and against an Online Sales Tax (OST). Whilst no decisions have been made on whether to go ahead with OST, consultation looks at potential designs and impacts on consumers and businesses of implementing such a tax.

The consultation does not put forward any particular proposals at this stage. Instead, it highlights the very many questions over the design and impact of any potential OST, such as the different forms an OST could take and how to define an online sale reflecting the range of transaction, delivery and collection options involved. The consultation explores these issues and the potential impacts of an OST to help the government assess the case for and against implementing such a tax. “While we’ve made no decision on whether to introduce such a tax, it’s right that, given the growing consumer trend to shop online, we work with stakeholders to assess the appropriate taxation of the retail sector,” said Lucy Frazer, financial secretary to the Treasury.

What would qualify as an online sale?

The Treasury is recognising that implementation “would not be straightforward” as the difference between online and offline activity in retail becomes increasingly blurry. The idea is to gather views across areas such as which transactions would be taxable, the forms an OST could take and how to define an online sale.

If an OST were only applied to internet sales, defining this may prove difficult. For example, the approach of looking at sales concluded over the internet would cover orders made through an online retailer website or app as expected, but might also capture orders made in-store through apps on customer mobile devices or sales through terminals in-store. Orders made by phone would not be expected to fall within this definition, but the document notes that automated phonelines through which sales can be made share relevant characteristics with online sales, such as scale and automation. In addition, voice-enabled apps and devices would enable placing orders by simple voice commands over the internet, making a distinction between internet and telephone ordering more difficult to justify.

The online−offline distinction matters for two reasons: first, the definition of an online sale affects how significant the OST could be in terms of raising revenues, since a narrower definition implies a lower revenue base; second, the definition affects the degree to which it creates distortions and the effects it has more generally.

One area that proponents of an OST have suggested should be excluded from its scope are click and collect transactions, since the arguments around the cost of premises for online and in-store retail apply differently to purchases which are collected in-store. Such purchases rely on access to a conveniently located retail space and may generate footfall in physical shops.

Would it cover goods and services?

Those calling for an OST have generally proposed a tax that would apply to online retail sales of tangible goods – physical objects or products – such as clothes, white goods and food. In these product categories, in-store sales generally rely on valuable retail premises often on or near the high street, with commensurately high business rates.

However, there would still be challenges, such as determining whether what has been supplied is a good or a service. The consultation offers up the example of a takeaway where the distinction between catering services, takeaways, and other food supplies, such as instant grocery delivery, sometimes operated by the same platforms, would require a careful consideration.

If the tax applies to B2B transactions, multiple layers of taxation could be created in business distribution and supply chains. These costs are likely to be passed on to the consumer, significantly increasing the price of goods, the document says.

Sales made to businesses which then re-sell those items could be excluded from an OST, but this could bring considerable administrative burdens. Similarly, if an OST only applied to sales to individuals as consumers, online sellers would need to be able to identify which of their sales were to consumers.

One of the proposed option is to limit an OST’s scope to cover only those B2B transactions in which the products sold are consumed by the purchasing business. The consultation notes however that this would bring considerable administrative burdens, requiring the online seller to gather additional information from their customer, such as the rationale for the purchase (including use of the product).

How would OST be calculated?

The consultation seeks feedback on two options under consideration for calculating the amount to be taxed:

However, the document does contain initial internal estimates that suggest that a revenue-based OST with a £2m allowance, levied at a rate of 1 per cent on online sales of goods from business-to-customer and excluding services, could raise approximately £1bn per annum. Estimates for a flat fee tax with a £2m allowance, levied at a fee of £1 per-order on deliveries of goods, including grocery deliveries for supermarkets and excluding click-and-collect, are of a similar order. “If an OST is introduced, it could have significant implications for many businesses. Those who may be affected are encouraged to respond to the consultation so that the government hears as many views as possible on the practical implications of an OST,” Walker said.