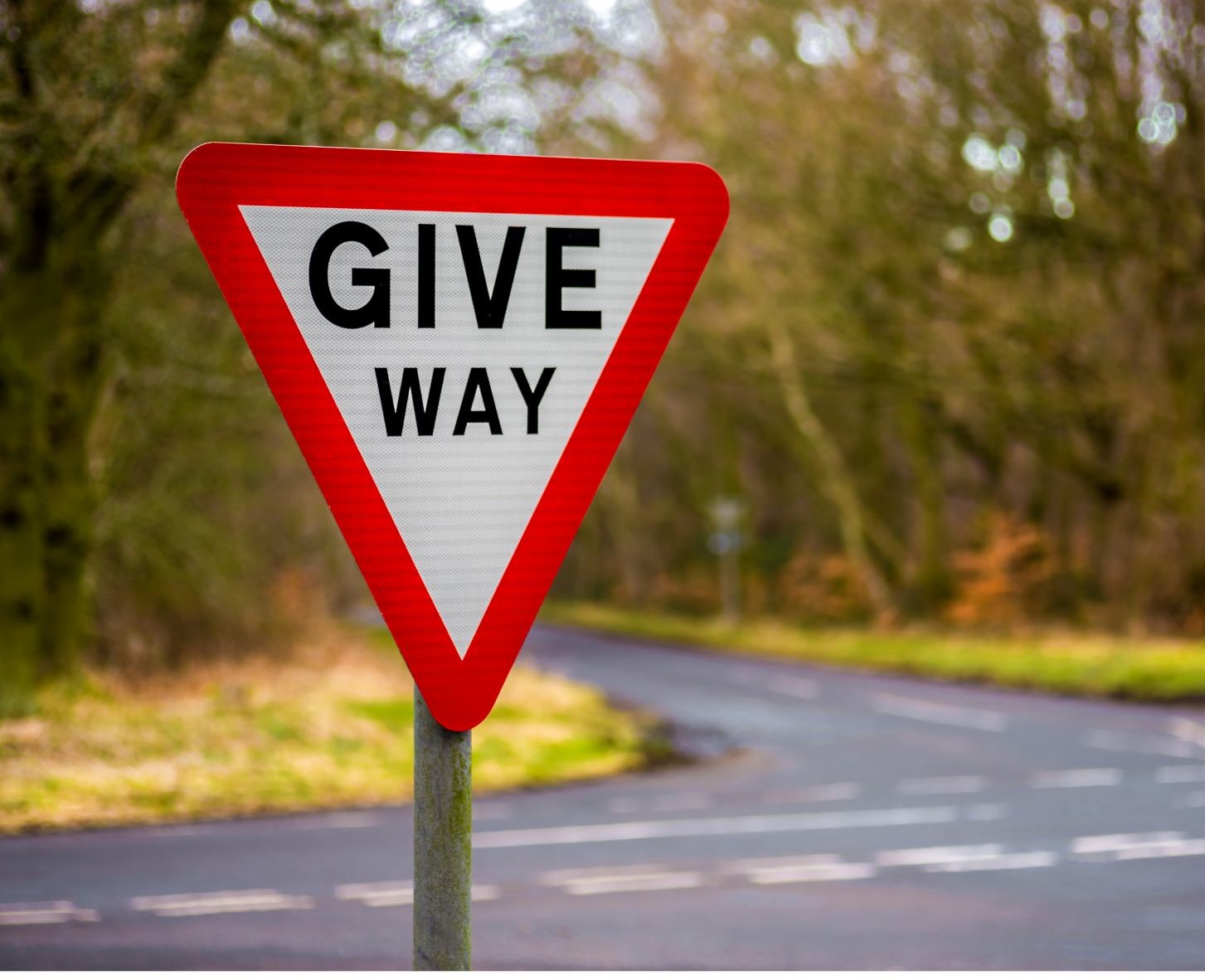 The new rules for all road users are finally coming in force from Saturday 29 January 2022. This article explores the main changes to the legislation, which appear to be both sensible and, in fact, already employed by most people.

The new road users’ hierarchy is a guideline that helps to inform all other road decisions. From 29 January, road users will be ranked according to their vulnerability in the event of an accident. So, pedestrians are at the top of the list, followed by cyclists and horse riders, with cars and heavy-lift vehicles closing the list. Basically, this new hierarchy aims to create a safe environment where everyone looks out for everyone else; however, it is stressed that the need to behave responsibly remains, regardless of your place in the hierarchy.

This new rule is the one the most campaigned for: it encourages people to open the door of their car with the opposite, further hand, in order to avoid injuring the passing cyclists.

The Dutch Reach is widely used in Europe and was actively campaigned for in the UK – the number of cyclists getting injured or killed by accidentally opened car doors is sadly quite high, considering the simply change that could avoid such accidents. The new technique allows a driver to achieve proper observation before opening the door and is anticipated to improve the statistics of accidents.

Cyclists in the middle of the road

From now on, there are explicit rules outlining the situations in which cyclists can drive in the middle of the road: first, cyclists may take the centre of the lane on quiet roads and streets – in order to make themselves more visible and promote safety. However, they should keep left to let faster vehicles overtake them – when it is needed and reasonable to do so. When the traffic is slow-moving, but, again, cyclists should move to the left if the flow picks up again. Finally, a cyclist may ride at the road’s centre when approaching narrow roads or junctions, where overtaking might be unsafe.

In addition, cyclists should maintain a distance at least 0.5 metres away from the kerb edge when riding on a busy road with vehicles moving faster than them.

Cyclists, when turning into or out of a side road, should also give way to people crossing the junction or waiting to cross it.

There are some other new rules concerning group cycling and driving at roundabouts, which can be found on the government website in the updated version of the Highway Code itself. As mentioned earlier, the changes to the rules are completely sensible and have already been intuitively followed by most of the road users; nevertheless, it is important to be aware of such legal updates, as there is an important difference between what is a good practice and was it the law.