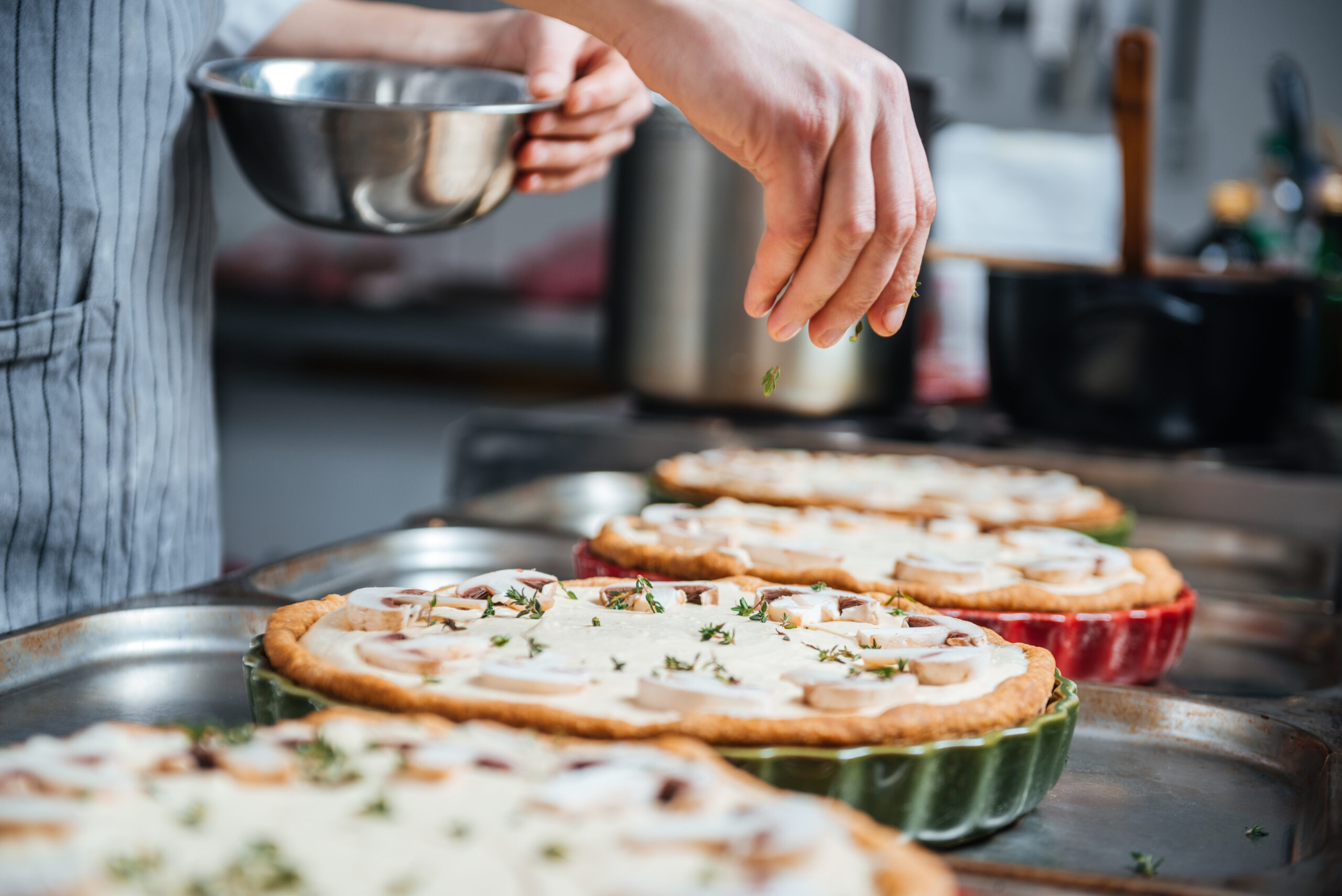 In recent years, many high street restaurant chains received criticism over the way they are distributing the tips received from customers. Although there is legislation banning employers from keeping cash tips, they could still retain any tip paid by card.

In the past years, and especially after Covid-19, the use of cash has become extremely rare. As most of the waiting staff earn National Minimum Wage or National Living Wage, depriving them of the substantial chunk of their income coming from tips raised many protests and demands from the Unite, a hospitality union.

Card tips are managed via a ‘tronc’ system, which is a separate organised pay arrangement used to distribute tips, gratuities and service charges. The common practice is that the management retain a certain proportion of the tips – anywhere between 30%-70% – and subsidise this money to pay the salaries of other staff. For instance, in May 2021, Pizza Express increased its deduction from the tips distributed to the staff from 30% to 50% in order to increase the salary of the kitchen staff for the restaurants’ reopening after lockdown. The Hospitality Union estimates such measure would cost around £2 000 for each worker every year.

A similar practice was employed by the famous American dining chain, T.G.I. Fridays, back in 2018: management decided to redistribute 40% of the card tips from waiters to back-of-house staff. It was met with protests and strikes, and the need for the legislation update was reiterated once again.

Initially, the demand for an update on the “tips” legislation became apparent in 2016; since then, new plans and strategies for introducing such update were developed by different ministers; however, it has never materialised into an actual bill. Fortunately, it appears that it is finally due to change: following the campaign by Dean Russel, Conservative MP, the small business minister Paul Scully confirmed in writing that the measures will be included in the upcoming Employment Bill.

With the new legislation, restaurants will be banned from retaining any part of the tips received by the waiting staff, whether it is made by cash or card. Being good news for the employees engaged in the hospitality industry – worst hit in the last 1,5 years by global pandemic – it is important to keep in mind that the legislation is unlikely to be enacted anytime earlier than the beginning of 2022.