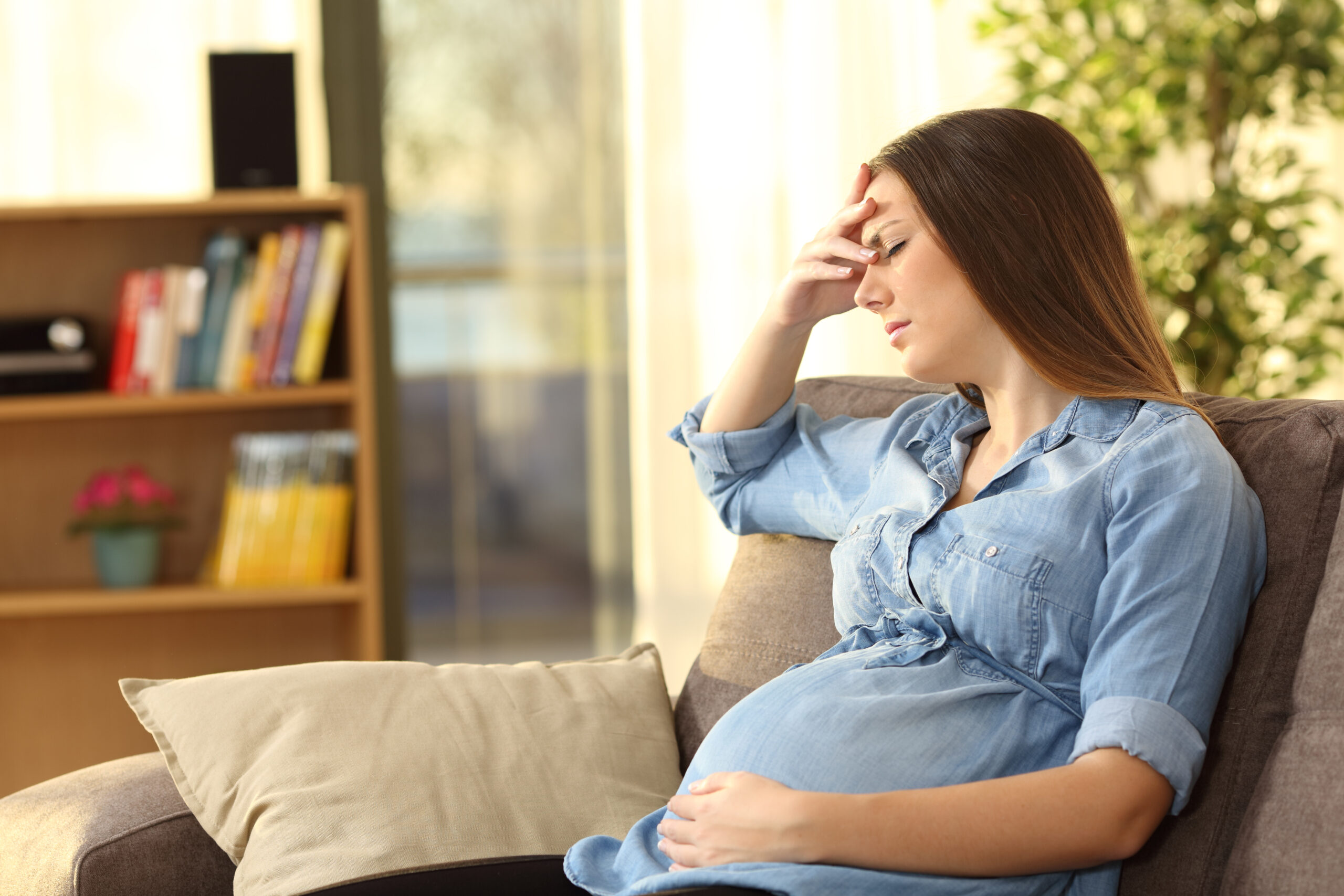 The Pregnancy and Maternity (Redundancy Protection) Bill is proposed by Conservative MP Mrs Maria Miller. If the Bill is passed by the House of Commons the current law will be replaced with a new framework of protection for pregnant women and new mothers. Most significantly, the Bill would prevent employers from making a woman redundant from the time she notifies them she is pregnant until six months after the end of her maternity leave, including those who experience stillbirth or miscarriage. This change would represent an enormous step forward when compared with the current system, under which women are forced to shoulder the burden of challenging an unfair dismissal at an Employment Tribunal

If a genuine redundancy situation arises there are special protections which apply to women on maternity leave. Such women have a prior right to be offered a suitable alternative role over other potentially redundant employees. Importantly, however, this special protection does not apply to pregnant women and comes to an end immediately upon a woman’s return from maternity leave. There has been concern that this protection does not go far enough to protect pregnant women and they are still at risk of discrimination when they return to work.

Mrs Miller cited Equality and Human Rights Commission research in 2016 which revealed that one in 20 pregnant women and new mothers are made redundant, and that over 50,000 pregnant women find themselves with “no alternative” but to leave their job. Based on the research, there is a strong inference that many women are fearful of losing their jobs simply because they are pregnant.

Under the Equality Act 2010, pregnancy and maternity are protected characteristics. The Act makes it unlawful to subject pregnant women or women on maternity leave to adverse treatment or victimization due to pregnancy or motherhood. This protection is available from the beginning of pregnancy until the woman returns to work from maternity leave. This applies in the context of direct discrimination, but what happens if an employer attempts to cover their unlawful actions using seemingly objective selection criteria such as performance, experience, or technical knowledge. An employer may argue that a woman scored the lowest score after fair and objective selection. Even if the selection process is fair, the employer may fail to take into account any underperformance is the result of a long absence from work. These harsh working realities often force women to choose between keeping a child or a career.

The new legislation will allow women to feel more confident in these uncertain times. There is a concern that discrimination against pregnant women and new mothers will increase as a result of Covid-19. As the Coronavirus Job Retention Program is phased out, groups such as Maternity Protection Action warn that pregnant women and new mothers will be the first to lose their jobs as employers are forced to cut their staff.

The bill has received considerable cross-party support and is currently at second reading stage at the House of Commons, however, it’s not yet certain whether it will become law.

Letter Before Action and Pre-Action Conduct