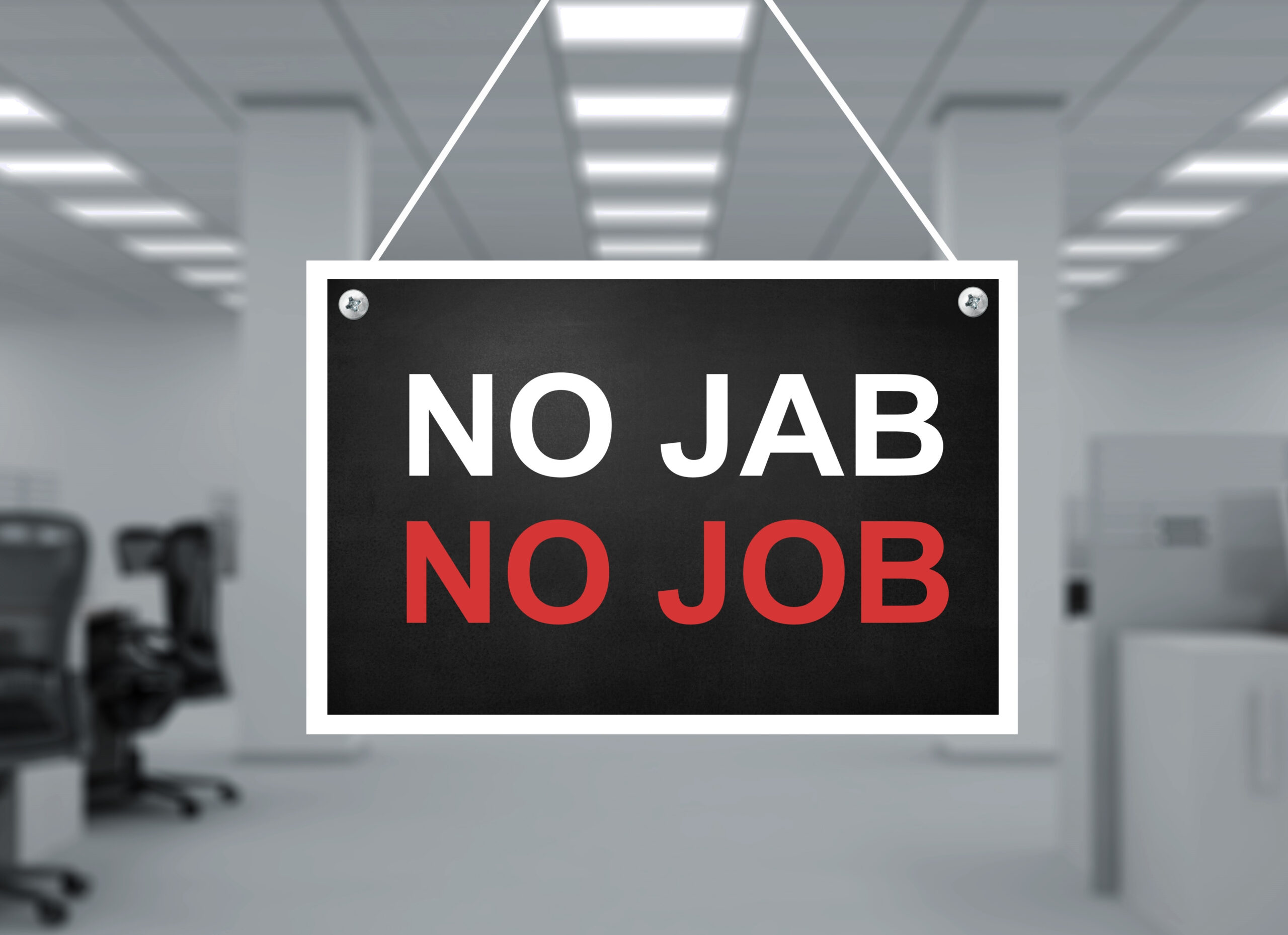 Under the current UK law, no employer has the right to compel its employees to have a coronavirus jab without their consent. Nevertheless, with the rapid spread of the Omicron variant and staff shortages, employers are coming up with new policies which are strongly encouraging – to say the least – employers to get a vaccine.

It started last year when Morrisons’s supermarket cut sick pay for unvaccinated employees if they were notified by NHS’s track-and-trace to self-isolate. It is still the law in England – only vaccinated people or those who are exempt for medical reasons do not have to self-isolate after being in close contact with someone who tested positive for COVID-19; the unvaccinated people must isolate for ten days, which can be reduced to seven days if they were in contact with a positive case. It caused shortages of staff present at work, which Morrison’s tried to mitigate by cutting sick pay. It was followed by a wave of criticism, but no legal action against the company was started up to date.

This week, retail giant Ikea introduced a similar measure: it will cut sick leave pay for unvaccinated staff. There is a three-tier policy implemented: fully vaccinated employees, or those that are unvaccinated for medical reasons will receive full pay; unvaccinated workers without mitigating circumstances who were tested positive for COVID-19 will also be paid in full in line with company absence policy; those, who are unvaccinated and were told by NHS to self-isolate due to their close contact to a positive case, will be paid Statutory Sick Pay – which is set at a minimum of £96.35 a week. Ikea commented that the new measures are caused by the mass staff absences due to the spread of the infectious Omicron strain.

Similar policies were introduced at Wessex Water this week, and it appears that this trend will evolve, and more and more companies will come up with similar initiatives. Although it is understood that employers are trying to mitigate their losses and disruption of services due to continuous understaffing, the measure to cut sick pay has two ends to it. While some may be encouraged to get the vaccine, others may choose to refrain from testing or not to self-isolate as they cannot afford to live on Statutory Sick Pay. This, in turn, results in greater risks for other employees as well as customers. Nevertheless, from the legal perspective, UK employers are in their right to change the company’s policies regarding sick pay.

While Ikea and Wessex Water new measures hit all the newspapers and are subject to a debate, some US companies started to terminate employees who are not vaccinated against Covid. For instance, Citigroup announced in January that all unvaccinated employees will be terminated by the end of the month. Other world-known companies, like JP Morgan, Google and Goldman Sachs, threaten their staff with the same measure, and it could be not long until they actually enforce it.

It is unknown whether similar draconian measures are likely to be legally implemented in the UK. Currently, there is no mandatory vaccination for the general population – although, in November 2021, there was an amendment to The Health and Social Care Act 2008, obliging all social care workers to get vaccinated against coronavirus. From April 2022, all health workers, including doctors, nurses, dentists and domestic care workers, are legally obliged to have full vaccination as well in order to be deployed. Volunteers who have contact with health service users, as well as all the support staff such as receptionists and porters, are under the same obligation.

There is no legal requirement for employers to vaccinate their employees beyond the health sector, although employers can choose to make vaccination mandatory. For instance, Pimlico Plumbers announced similar to the US ‘no jab-no job’ policy and decided to engage only fully-vaccinated new employees. It is important to note that as there is no legal backup for such employment policy in the UK at the moment, companies like Pimlico that wish to terminate unvaccinated workers may be faced with legal action for discrimination and constructive dismission. However, as the pandemic is not yet over, we may be able to see new legislative changes concerning vaccinations that would affect the UK employment law.

Letter Before Action and Pre-Action Conduct