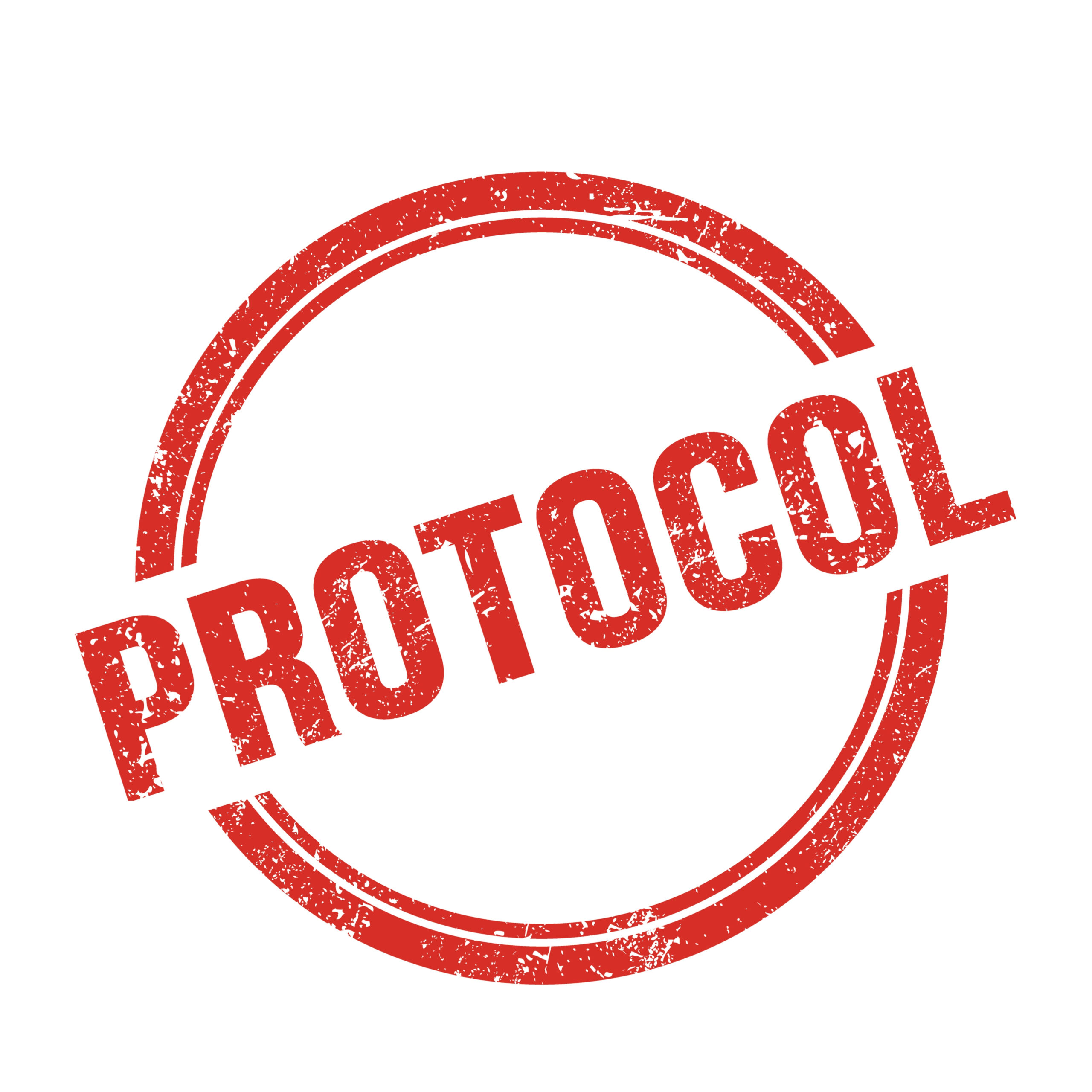 Letter Before Action is a letter which acts the last warning before a party starts court proceedings. Such letters can be called pre-action letters and are written in accordance with the rules set out in the Practice Direction on Pre-action Conduct and Protocols. This Practice Direction lists a set of rules and steps the parties should normally take before commencing court proceedings, also known as pre-action conduct. The main aim of pre-action conduct is for the parties to understand each other’s position and ideally settle the issue without the need for court proceedings. Even though pre-action conduct is not mandatory, the court expects parties to comply with them; non-compliance is likely to lead to the non-compliant party being sanctioned by the court.

There are a number of case-specific protocols that set out the requirements for individual cases. Currently, there are approved protocols for debt claims, personal injury, construction and engineering disputes, media and communication claims, package travel claims, housing condition cases, possession claims for mortgage areas, possession claims by social landlords, judicial review, disease and illness, low-value personal injury claims in road traffic incidents,  personal injury claims below the small claims limit in road traffic incidents, dilapidations (commercial property), low-value employers’ and public liability claims, and professional negligence claims. If none of the approved protocols applies to a particular case, the general rules of the pre-action conduct should be followed.

The main aim of pre-action protocols is to settle the claim without needing to go to court,  which saves costs and time for everyone involved. Pre-action conduct encourages the parties to set out their case, investigate the complaint and exchange information before court proceedings. It is a useful mechanism that has proved very successful in settling claims.

All civil claim forms contain a specific questions asking whether or not the claimant complied with pre-action conduct and tried to settle. If the answer is ‘no’, then the claimant is expected to explain the reasons for non-compliance. If the court believes that non-compliance with pre-action conduct and protocols led to proceedings that could otherwise have been avoided or simplified the process, the court is likely to impose sanctions, such as :

In practice, it can be a substantial sum that the party will have to pay or will not recover if it fails to comply with pre-action protocols. On the other side, if a party complies with pre-action conduct, it may be able to recover his pre-action costs – for instance, costs for drafting the pre-action letter and other reasonable legal costs. As such, it is always a good idea to get qualified legal advice before commencing any court proceedings and comply with all the relevant conduct and protocols properly.